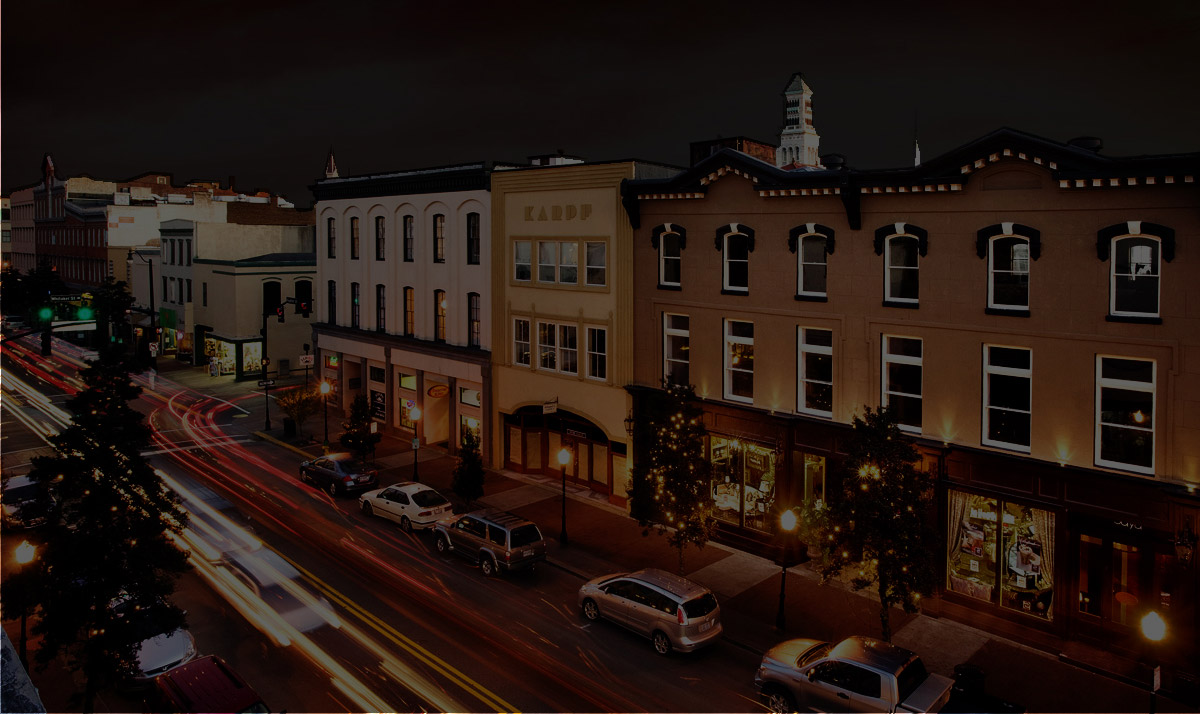 The Dodd-Frank Act, much hailed by the current administration and the majority of democrats in congress,  that gave the Federal Government significant power of regulation and oversight on private financial companies is now going through the second phase of challenges.  There are many legal battles in the works and they seem to be chipping away at the Act according to a recent article by Diana ElBoghdady in the Washington Post.

The overidding question is how much power should the U.S. Federal Government have regulating private financial institutions.  All seem to agree that some regulation is necessary to protect the public but when is the line crossed?  Click on the article by Mrs. ElBoghadady;  “Courts taking up opposition to Dodd-Frank” to read more.